Top 10 Tuesday: Ten Characters I Like But Others Seem To Dislike

Top 10 Tuesday is a weekly meme that is brought to us by The Broke & the Bookish. Check out the topic list here.

This week's topic is a bit open ended. We could've done either characters everyone else loves but we don't get OR ones we love that everyone else dislikes. I decided to go with the latter because Twilight popped into my head and I thought, hey, I can do a post on characters from that series.

I figure there are probably still some fans of the Twilight series out there. I'm not as big a fan as I once was, but I still enjoy the books a bit. I think I'll do a reread at some point, so if you're ever interested, let me know. :)


Jacob was an alright character in my book up until about halfway through New Moon. Once he became a werewolf, he became a completely different person and something of a jerk, especially once Bella "decides" that she loves Edward and tells Jacob they'll only ever be friends.

Jason "J" Jenks only appears in Breaking Dawn, but he's a cool guy. He's connected and smart enough to get all of the different paper work that the Cullen family requests, even though he's terrified of them since Jasper believes fear is a better motivator in his case.

As a minor character we don't get to know too much about him, but in the brief time he has on the page, we learn that while he does do business relating to illegal documents, he has morals that he will uphold even in the face of angering Jasper, whom he is scared of. 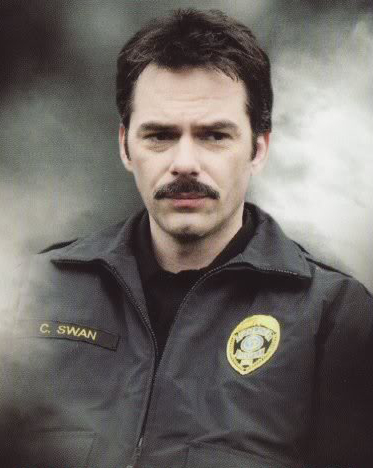 I felt really bad for Charlie's character throughout the course of the books. He was abandoned by his wife, his daughter never really wanted to visit him at his home, and once she is there, the relationship is awkward as hell. I'm curious about what his life was like while Bella was growing up. She admits early on that she disliked traveling to Forks, which is sad. I feel like Charlie is the type of dad that would love to share all the things he loves with his daughter, but I don't think he really got the chance. Seth's a funny kid that I think was one of the better portrayals in the films. He's the most open minded of the shape changers and very intelligent for his age, being the first to notice multiple things that become key plot elements later in the series. 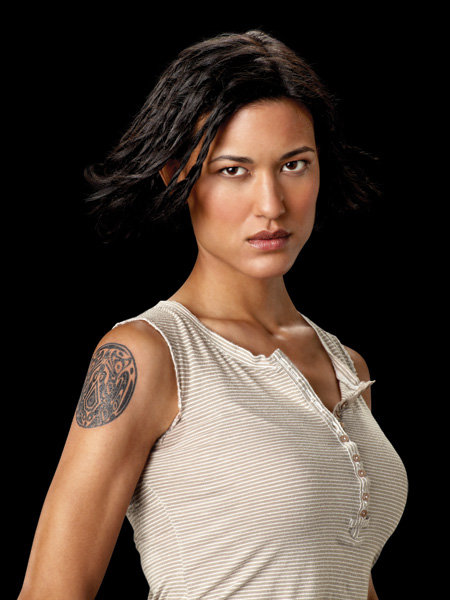 When Leah, the only known female shape changer, is first introduced in the novels, she has a lot of attitude problems and isn't a very likable character. I think a lot of that is understandable once you find out her history with the pack and Sam in particular. She does grow and by the end of the series is more lighthearted and at ease with who she is. 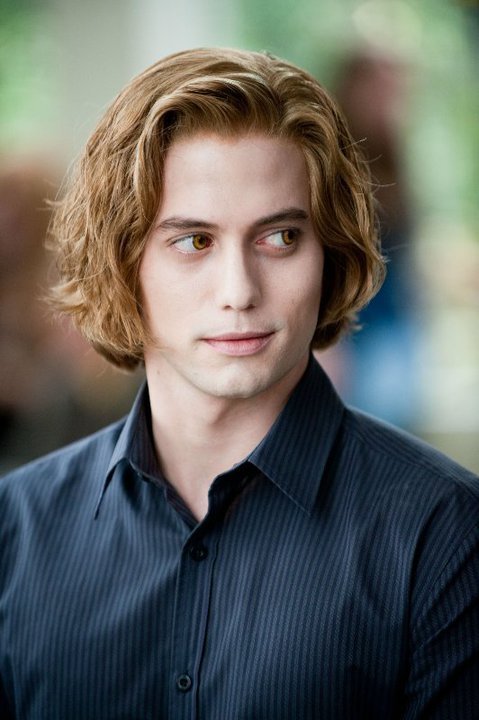 I think Jasper is an interesting character because of his past and his abilities. He was "brought up" to feed on humans, but could no longer do so after a century due to his being able to feel the emotions of his prey. Considering how strong the pull to feed it, being able to abstain from that is very difficult and his continuing to try, even when for him it would be so much easier to give in, is a marvel. The other members of his family have had practice. He struggles with it more because he is so new to the lifestyle and because of his empathic abilities.

4. Benjamin of the Egyptian coven

I don't remember how much is said about Benjamin in the book Breaking Dawn besides his ancestry and the remarkable nature of his powers. I think those are very interesting and one of the most impressive in the series. When you think about it, a lot of vampire powers are based on the mind and illusions, but Benjamin can control the physical world around him. That makes him a force to be reckoned with. 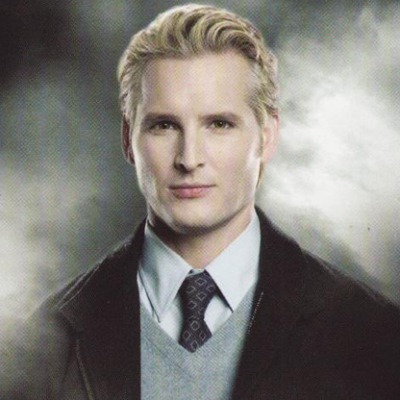 Carlisle has a long and varied past. He's probably the most human of all the vampires, or at least has kept the best memories from his time as one. He's used his time well, of course, spending much of it studying to become a doctor. What with all the advances over the years, his knowledge must be extraordinary. He's never willing to give up on someone either. He took in and cared for some truly desperate cases, such as his eventual wife Esme and his "children" Edward, Rosalie, Emmett, Alice, and Jasper.

His strength of character is particularly strong. He spent many years with the Volturi, some exceptionally dark vampires, and still managed to hold on to the goodness within himself.

Angela was one of Bella's first friends at a new school. Sure she meets a couple other people first, such as Jessica, but Angela was a truly good person that was welcoming and didn't seem interested in Bella simply because she was new. 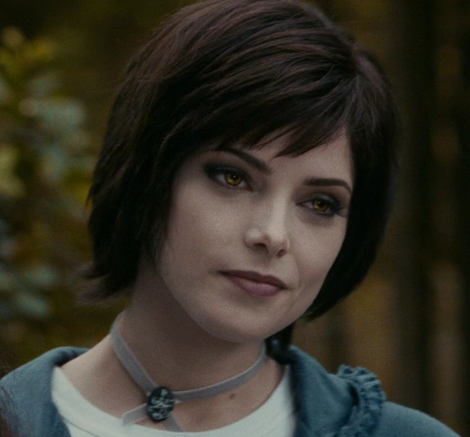 I like Alice best for two reasons: her powers and her compassion. Her abilities allow her to see into the future, which can be a blessing but is more often an incredible burden. She doesn't let that stop her from helping her makeshift family or from living as kindly as possible.

All pictures, quotes, and videos belong to their respective owners. I use them here solely for the purpose of review and commentary.
Posted by Unknown at 12:00 AM